Posted by Barry Stutesman at 5:24 PM

Posted by Barry Stutesman at 9:56 PM

At the beginning of his book Bob LaPlante quotes Oliver Wendell Holmes, Jr.."As life is action and passion, it is required of a man that he should share the passion and action of his time, at peril of being judged not to have lived"...It was apparent after reading this book that Mr. LaPlante has truly taken advantage of his traveling opportunities and will be judged to have "lived life".

After reading the book we made arrangements to meet and interview this extraordinary man at his retirement home in Michigan's U.P. for our television series MICHIGAN MAGAZINE..and found the afternoon we spent with him truly overwhelming!

His reminiscence of those stories he features in this book was "spell binding" to say the least...Accented by a true humility for being given the chance to experience life's adventurous "twists and turns" through his 4 decades of service as a US Diplomatic Courier.

I believe any reader will find themselves lost within the pages of this short but exciting (175 pages)account of a man who truly is a TEN MILLION MILE MAN (10.8 Million to be more exact).

Thank you Mr. LaPlante for sharing your life with us!

Posted by Barry Stutesman at 9:12 AM

Watch The Power Of Song On An Alzheimers Patient!

Thank you Linda Mouzon for sharing this amazing moment......

God's Love: Naomi Feil, a Jewish woman, sings Christian hymns for Gladys, who has Alzheimer's and was unable to speak.

Watch what happens at the end, when Mrs. Feil opens her heart and gives Ms. Gladys what she needs so deeply.

Posted by Barry Stutesman at 12:21 PM 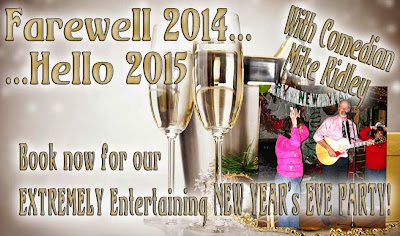 Mike Ridley is quite the entertainer and showman!

He is THEE "Michigan Man"...No doubt about it!

We've experienced Mike in action at Thunder Bay Resort and had the opportunity to sit and visit with him on the road.

Michigan Magazine TV recommends his New years eve 2014 appearnce and hope it will be on YOUR agenda!

Do it now by calling Jack at Thunder Bay Resort in Hillman.

Jack and Jan Mathias, along with their tremendous crew will astound you with the amazing night they have planned for you and your friends at Thunder Bay...IT WILL BE ONE TO REMEMBER!

We hope to see you there!

What an amazing journey Mr. Mike Ridley has been on...We'd like to share with you some of our favorite encounters....we hope you enjoy them.

Make it a memorable evening at Thunder Bay....

MIKE named "Maniac of The Year"

Posted by Barry Stutesman at 6:15 AM 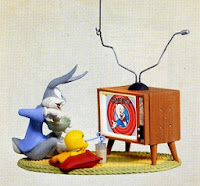 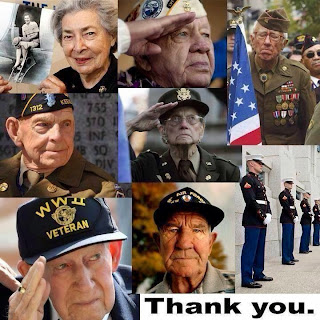 Posted by Barry Stutesman at 3:32 AM

Posted by Barry Stutesman at 6:22 AM

Are you ready to be scared out of your shoes AND socks?...Then maybe you are ready for Erebus!

If you've been there you know it'll make a grown man fall to his knees and cry!

Posted by Barry Stutesman at 3:31 AM

Posted by Barry Stutesman at 6:26 AM